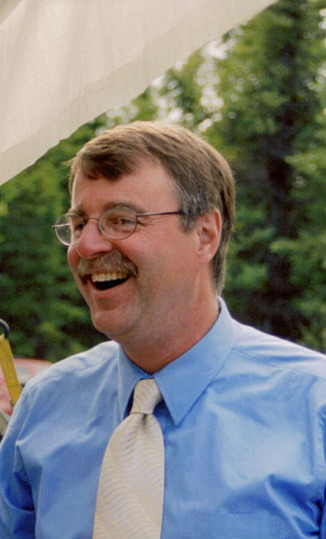 In 1977 Doug Baxter began building custom homes as an employee of En'dvr Construction in the San Francisco Bay Area. During his four years with En'dvr he discovered his passion for building and became a Construction Supervisor.

In 1981 Doug branched out from his role at En'dvr to start his own small construction company. For the next two years he continued to work in conjunction with En'dvr as a subcontractor in addition to his independent projects.

In 1983 Doug decided to move to the Kenai Peninsula. Soon after arriving he established himself as the sole proprietor of Bâ tir Construction. Twenty-eight years (and many beautiful homes) later, Bâ tir continues to provide quality custom home and light commercial contracting services on the Kenai Peninsula.

In addition to the mandatory licensing required by the State of Alaska, Doug has also received many other professional accreditations including: certificaion as a Combination Dwelling Inspector by the International Conference of Building Officials; Remote Building System Certification from the Cold Climate Housing Research Center; and Advanced Cold Climate Home Building Techniques training from the Alaska Craftsman Home Program; to name a few.